Every March, the ECC family celebrates Women’s History Month. As part of this celebration, the college hosts an Immigrant Women’s Roundtable - every year, except this year. Irina Del Genio, PhD, associate dean of liberal, visual, and performing arts, founded the roundtable event in 2007. Here she shares her immigrant story.

The Immigrant Women’s Roundtable was born out of my desire to bring to light immigrant women’s issues, struggles, challenges, and dreams.

I immigrated to the United States in 2000. My native Russia was going through a very rough time. Badly shaken from the years of inept government, dissolution of the communist regime, post-communist economic experiments, money-grabbing schemes, and uncertainty, my country was bleeding resources and talent. People were trying to find their rightful place in the new economy that seemed to be ignorant of people’s pain and suffering. I also had a daughter who was coming of age in that post-Orwellian reality. I was a single mother, highly educated and skilled, but underemployed, always working two or three jobs, fearful for the future, unable to sleep at night, barely managing to keep a roof over our heads. Immigrating to a stable, democratic society seemed like a good solution to my quest for a better life for my family. So, I did, establishing myself in this vast “land of the free, and the home of the brave.”

No immigration story is the same, yet they all bear witness to a great sacrifice made by women for their children. I am not trying to diminish or overlook the role of fathers - I am simply stating that every immigrant story reminds us about mothers' sacrifice. Mothers who are willing to travel to unfamiliar dangerous places, work low-paying jobs, leaving everything behind them to re-build their lives from scratch, so their children have a chance at a better life. This always comes at a huge price.

There are nearly 12 million immigrant (foreign-born) women workers in the United States today, comprising just over seven percent of the total labor force. They fill a wide range of jobs, many of which are low-paying, but vital to the functioning of the U.S. economy. 42 percent of immigrant women workers were concentrated in low-wage occupations in 2015, defined as jobs paying $20,000 or less per year. Maids and housekeepers account for the largest number of immigrant women workers, followed by nursing, psychiatric, and home health aides. Many college-educated immigrants are working in low-skilled jobs or are unemployed, leading to a phenomenon known as “brain waste.” The United States, with its strong economy, renowned universities, and reputation for entrepreneurship and innovation, has long attracted some of the world’s best and brightest. But in the face of language and credential-recognition barriers, as well as other obstacles, skilled female immigrants fail to meet their full potential.

My story had a happy end. After 20 years living in the United States, I’ve built a great life and career. My daughter, who was raised and educated here in the U.S., now has a family of her own and is raising a beautiful little girl herself. Every time I look at my 4-year old granddaughter, I am reminded of the sacrifice that immigrant women make every day, a sacrifice that their mothers and grandmothers made before them. No matter what skin color, ethnicity, language, religion, or country of origin, each of them had a dream – dream of their children succeeding in this new world. Let us never forget about this sacrifice. Let us celebrate the lives and dreams of our mothers, sisters, girlfriends, and our female ancestors who made our dreams and successes possible. They deserve our utmost respect and appreciation. As for the Immigrant Women Roundtable, we will gather around one next year. I strongly believe in it. 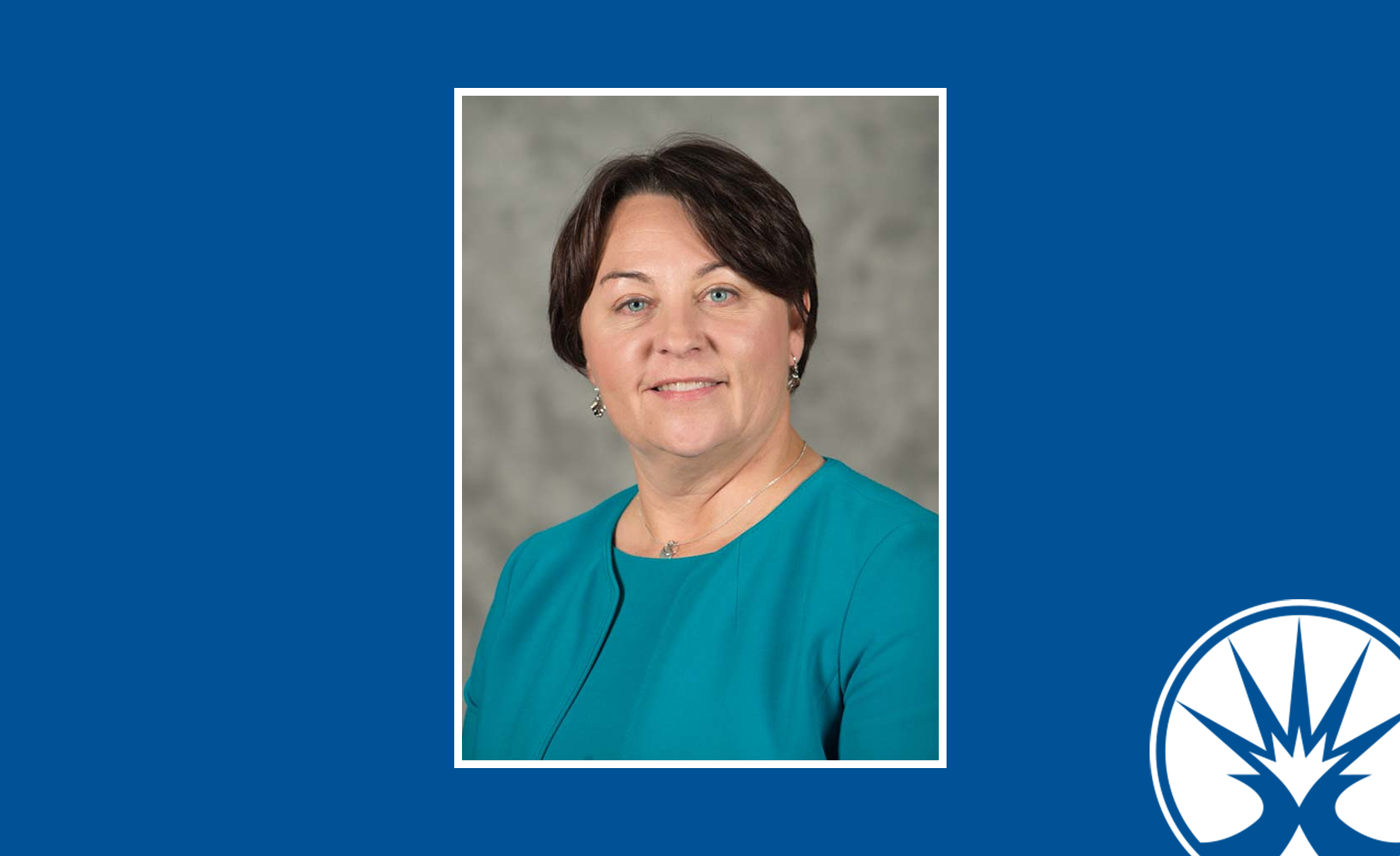 You Have Bright Future Ahead at Elgin Community College

At ECC, we see you! We hear you! We recognize how much you have to overcome to go to school and we are able to meet you where you are at this point in time. Our purpose is to provide hope to our community through access to education.